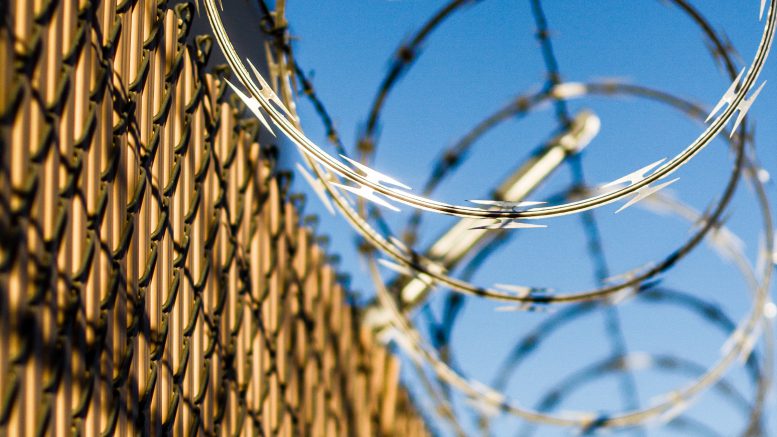 Increasing numbers of women are being imprisoned in Scotland (and other comparable jurisdictions), and this cannot be explained by rates of offending or changes in the nature of offences. The Scottish Universities Insight Institute recently held a series of workshops to consider the criminal justice system’s response to women’s offending and its findings were presented at the seminar held in the Scottish Parliament by academics from the University of Stirling, and the Chief Executive of Families Outside, a Scottish voluntary sector organisation that works on behalf of families affected by imprisonment.