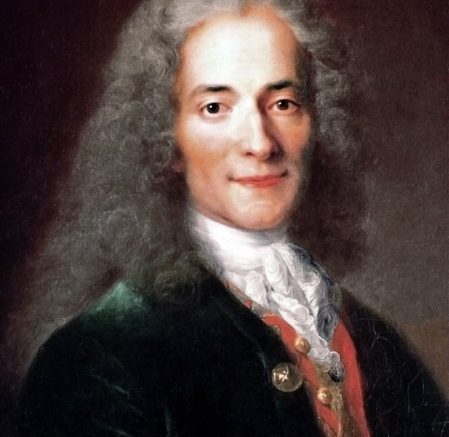 The French philosopher Voltaire is quoted as saying in the 1760s that “We look to Scotland for all our ideas of civilisation”.

What did that mean then, and what might it mean today and in the future? What makes up a civilised nation and is Scotland one?

And, looking forward, what words or descriptions might we use to capture our aspirations for society and culture in the future?

As part of the Scotland 2030 project, the Futures Forum appointed two Fellows from the Scottish Graduate School of Arts and Humanities. As doctoral researchers in Literature and History, their work at the Futures Forum provides some context for thinking about Scotland’s future.

Bringing her expertise in the Scottish Enlightenment, Nicola Martin has interrogated the terminology associated with the project, investigating the history of the idea of a ‘civilised nation’.

She also looked at the role technology played in establishing Scotland’s reputation as a ‘civilised nation’ during the Enlightenment, in order to contextualise discussions about the potential role of new technologies in Scotland’s future.

Drawing on insights from the Environmental Humanities, Eleanore Widger has investigated the cultural significance of space, place and landscape in Scotland, looking at how literary and other cultural representations of the landscape have shaped Scotland’s identity.

She also reflected on how these representations continue to influence the attitudes we hold and the decisions we make about landscape and environment in Scotland today, and how this might help inform future thinking.