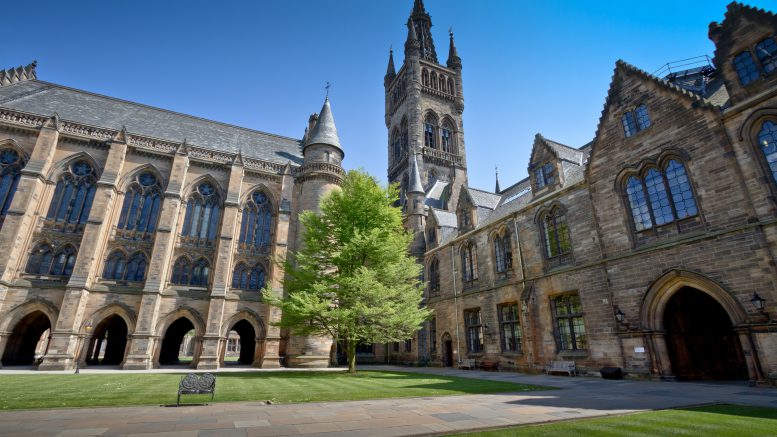 The Edinburgh Beltane Beacon for Public Engagement held an event on 15 June 2011, focusing on ‘Realising the Potential of Engaged Universities’.

The event, part of the ‘Big Ideas for Society’ day of UK Universities Week 2011, brought together around 70 delegates to explore the concept of ‘an engaged university’.

Many aspects of public engagement were discussed including the benefits engagement already brings to Scottish Universities and strategies to embed engagement within institutions, in line with their individual mission and priorities.