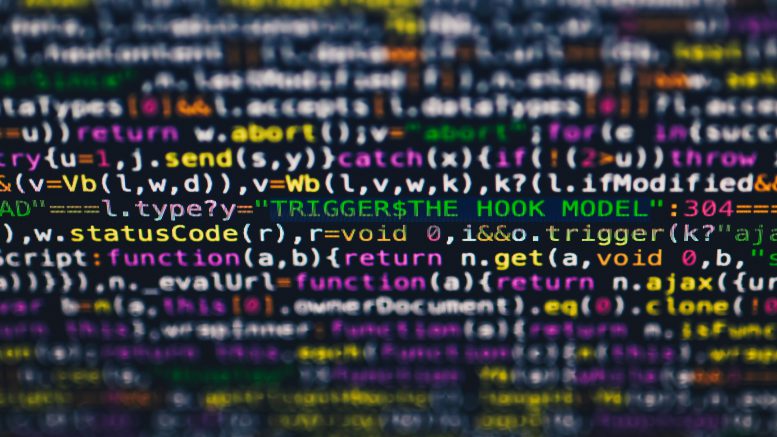 Photo by Markus Spiske on Unsplash

To launch the Scotland 2030 Programme in 2017, we invited folk singer and writer Karine Polwart to reflect on how technology might change our society. In response, she brought three imagined news stories from 2030. This is one of them.

“I got a Karma health tracker for my sixteenth birthday,” says redundant accountant and data generation campaigner, Agneska Wizniewski, “I loved the sense of knowledge and control I had about my own body and mind.”

Like most users of the era, she didn’t give a thought to what happened to the information collected by the app or who had access to it.

“My thinking was: why on earth would anyone else be interested? And what harm could it possibly do?” says the 30 year old. “It was all about me. I was proud of my health rating. And I loved that my Karma seemed to know exactly what I needed before I did.”

“When I began meditation, I began to get recommendations for prayer bowls and teas. Some people find that stuff creepy. But I felt understood and empowered. I felt safe.”

In her early 20s, Wizniewski signed up for an experimental range of underarm implants, in tandem with an individualised well-being plan, targeted at the top fitness bracket of Karma users.

“The device was so discrete, I forgot it was even there. And the health plan benefits seemed like payback for physical effort and attention to diet, as well as a form of insurance for the future,” says Wizniewski.

“I got privileged access to alternative therapies and new dietary innovations, based upon my excellent health stats. And in return I paid modest fees, talked it up on social media networks and didn’t ask questions about my data.”

“I confess I was one of the health elite”.

The mother of two began to get concerned shortly after a miscarriage and subsequent divorce three years ago.

“I was struggling to cope. I stopped running and going to the gym and started putting on weight. To begin with the Karma seemed to respond supportively: Take some time out. Accept a complimentary treatment on us. It felt good.”

As Wizniewksi’s activity stats fell below elite health level she noticed the sharply rising cost of access to treatments and a marked change in tone.

“Ironically at the time I most needed support to deal with stress and anxiety and grief, I started to be denied access to therapeutic support because I wasn’t ‘investing’ enough in my own health.”

“I entered the Karma programme at the top health rating as a young healthy woman, so for ten years it never really occurred to me that these services were like gated communities. I felt like they were my right because I was working so hard.”

The technological applications within public health are well established, and have built upon private sector innovations. Last year, the Royal College of Physicians backed a roll out of discrete implants for patients with acute physical and mental health conditions such as bipolarity and diabetes.

“They do save lives”, says RCP Director Norma Blain, “and help us to target interventions efficiently, when and where they are most needed.”