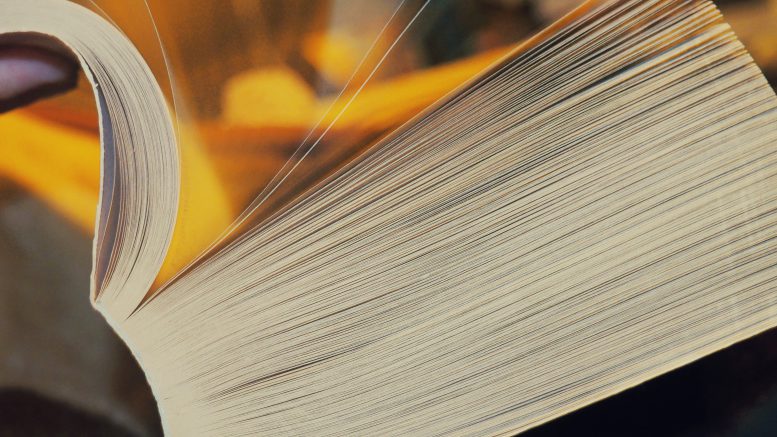 Photo by Anastasia Zhenina on Unsplash The Goodison Group in Scotland continued its on-going investigation into education and learning in the future with a debate in the Scottish Parliament on 13 June 2017.

Building on the thoughts and aspirations identified at the debate on 21 March 2017, participants were challenged to reflect and add further thoughts about schools and the curriculum, before exploring their aspirations for colleges and universities in 2030 and beyond.

Read the Education in 2030 – Our Aspirations Event Report

The impact of technology

Before the floor was opened up for discussion, video extracts were shown from the launch of Scotland’s Futures Forum’s 2030 Programme, where folk singer, Karine Polwart, and videogames entrepreneur, Chris van der Kuyl, contributed their thoughts on what technological developments we can expect by 2030 and how Scotland could make those developments a positive for our society.

In his presentation, Chris van der Kuyl argued that the best way for Scotland to respond to the dramatic technological developments coming our way was to “overfund” education, to nurture creativity and innovation, and to take a radically different approach to risk.

Through fictional news stories, Karine Polwart explored some of the ethical issues and existential challenges which might result from new technology, including how we maintain the concept of dignity in a world where large sections of the community are without paid employment. Karine argued that the values we choose to bake into our technological developments now will shape our future, and suggested that technologists should be working with children to imagine that future.

In the discussion that followed, it was agreed that schooling has to prepare children and young people for technological change. However, it was suggested that while we need to adapt to technology, we also need to make it work for us and not allow technology to become the tail wagging the dog.

There was agreement with Chris van der Kuyl’s conviction that a fundamentally different approach to risk is required and that creativity needs to be nurtured within schools.

Children’s rights were seen as another fundamental element of our future education system, with children involved in decision-making, including the design of the curriculum. Open educational resources are now opening up the possibility of pupils determining what they want to learn on any given day.

However, caution was urged in making the curriculum so flexible that we forgo those aspects that develop the mental structures needed for long-term learning. Whatever the content, it was agreed that the curriculum needed a clear theoretical underpinning with a shared understanding of what constitutes knowledge and what we need to know.

Following the roundtable discussion, members were invited to continue the conversation in an open space format and to add their comments and views to the ‘straw scenario’ for schooling, education and learning in 2030 and beyond that had been developed at the March forum.

An expanded scenario taking on board participants’ views is outlined in the event report.

Read the Education in 2030 – Our Aspirations Event Report

Read background information on the GGiS on the Future Schooling, Learning and Education Approaches homepage