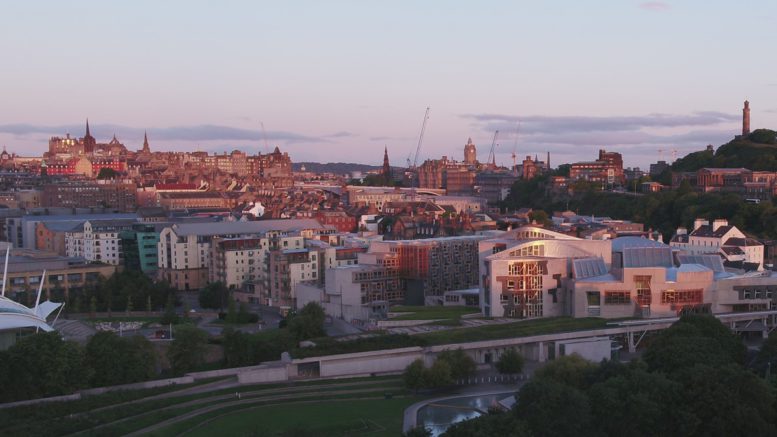 Through a year of challenge and change, Scotland’s Futures Forum has continued its work to bring people together in the Scottish Parliament to look to the long-term future.

With relaxations in public health regulations, we have worked both virtually and in person to showcase innovative thinking and explore key issues for the coming months and years.

This round-up features our work on the strategic challenges to democracy, the national discussion on education and a conference on taxation – as well as some views of the future in one of Scotland’s other languages. 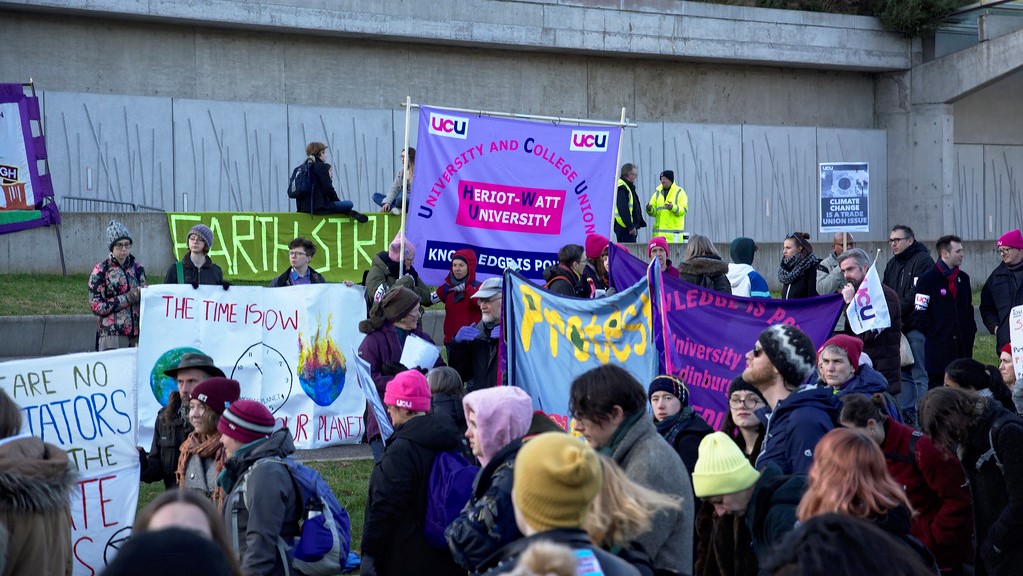 As the Scottish Parliament’s think-tank, we are always keen to explore how democracy is changing and can rise to meet the demands of the future. Over the past couple of years, we have worked with partners to explore three strategic strands: environment, technology and people.

The climate and ecological crises present an existential challenge to us all. They will lead us to question every part of public policy from the point of view of sustainability: not just transport, energy and environment, but our education, health and justice systems.

With this in mind, and following our event during COP27 in Glasgow in November 2021, we published a report with the Scottish Parliament Information Centre on how Parliaments can evolve in the context of a Code Red for humanity.

The report outlines key challenges, as well as a pathway for Parliaments to consider.

The tools provided by technology are changing our society. They connect us with each other, helping us share information and insights, and bringing communities of interest closer together. But they also enable disinformation, entrench power structures and overpromise. With its growing development and use, artificial intelligence also poses key questions on how takes decisions and how.

In that context, we have supported discussions on the role of technology in democracies and what we can do to exploit the positives and avoid the negatives.

With a project on how Parliaments can respond to artificial intelligence, including a toolkit for scrutiny, and discussions at the Festival of Politics on big tech and disinformation, this strand explored a key pillar of future democratic systems.

Much of this work was led by Robbie Scarff, a PhD student at the University of Edinburgh, with funding from the Scottish Graduate School of Social Science.

The changing roles of and relationship between citizen and elected representative has also been an area of interest. Over recent decades, politicians and political institutions have become much better able to respond quickly to the demands of citizens. But what about the interests of future generations of citizens, who will be affected deeply by decisions taken today?

To consider this question, we hosted Sophie Howe, the Future Generations Commissioner for Wales, who shared her experience in helping decision-making in Wales to take account of the interests of people in the future.

With the Scottish Government exploring a future generations commissioner, and Sarah Boyack MSP since lodging a proposal for a wellbeing and sustainable development commissioner, this event explored what Scotland can learn from what is happening elsewhere in the United Kingdom.

These events form part of a larger project on democracy, which has continued beyond the reporting year.

Explore our work on democracy 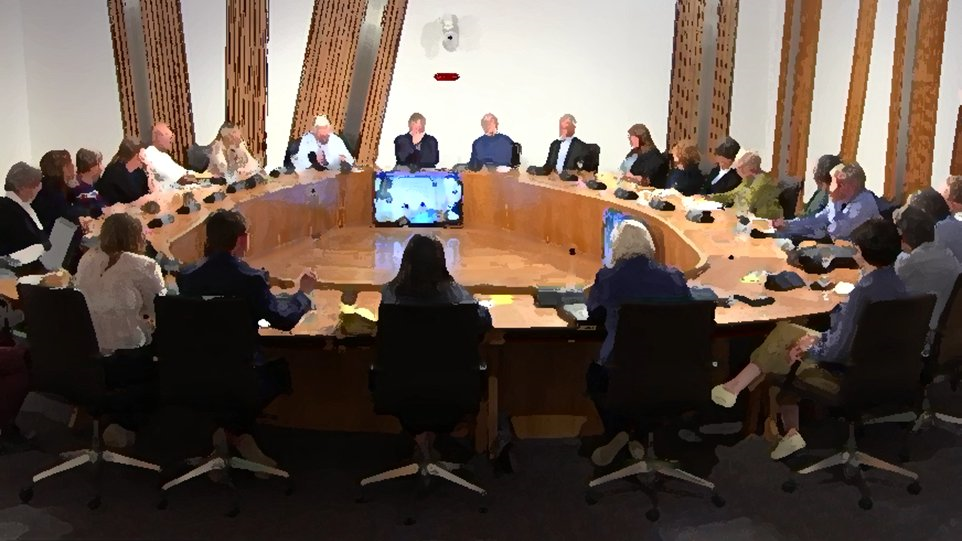 Throughout the year, we continued our long-term partnership with the Goodison Group in Scotland to explore the future of education.

Earlier in the year, we hosted two seminars for the Education, Children and Young People Committee on future challenges and opportunities for education. We looked at who should run Scotland’s schools in a time of change and the effect on our education system of the significant environmental, technological and societal change that we expect in the coming decades. 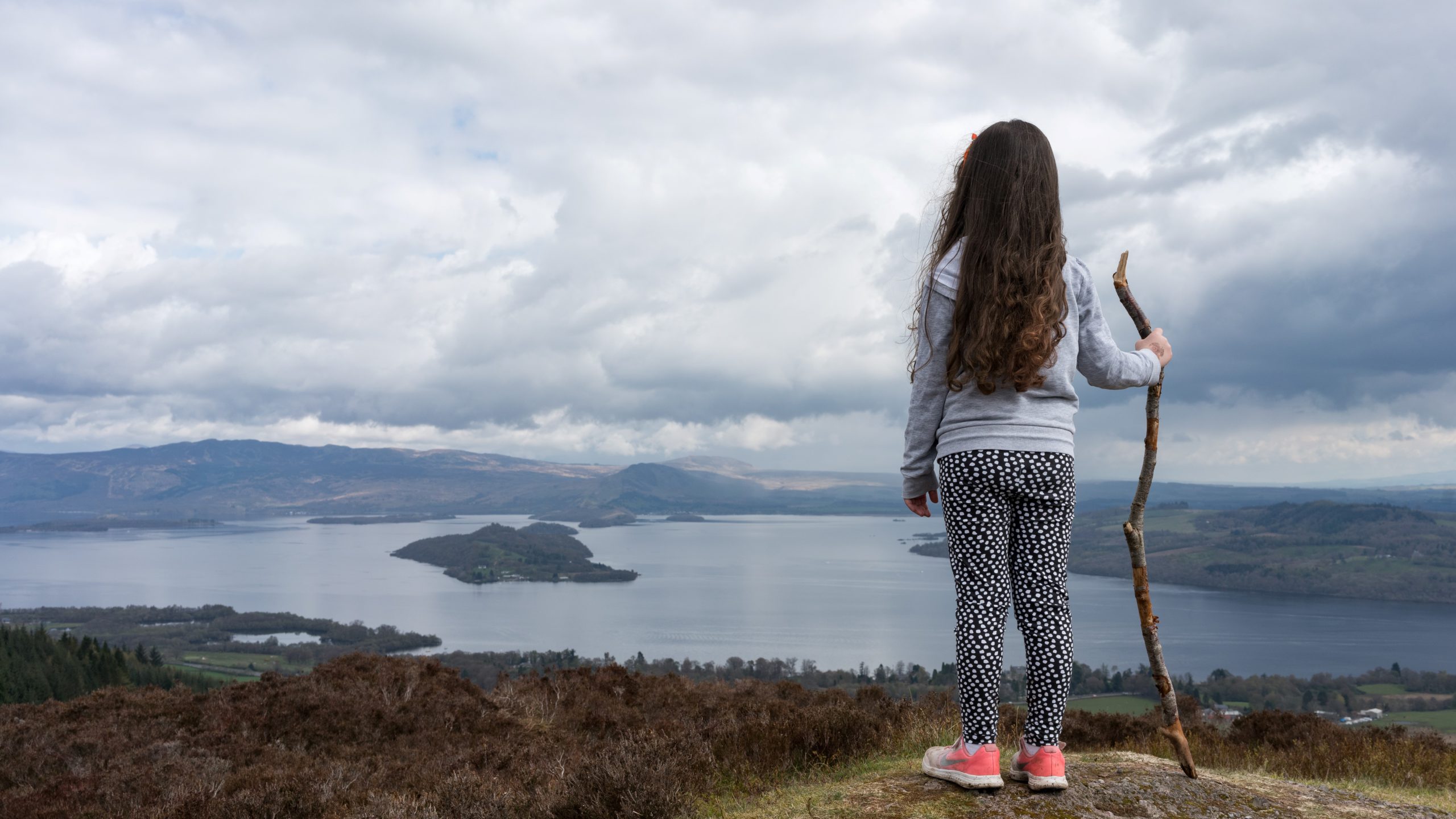 In a Futures Forum event in 2019 on the future of Gaelic, one participant shared the vision of a Scotland where “Gaelic is visible and audible in public life, with Gaelic routinely used for non-Gaelic issues.”

To support this vision and mark Seachdain na Gàidhlig in 2022, we published blogs on various aspects of Scotland in 2045 from the point of view of a range of Gaelic speakers. Subjects included community empowerment, rewilding, sustaining island communities and even some darkly comic dystopian fiction.

The blogs were supported by the Scottish Parliament’s Gaelic Officers and promoted as Gaelic-first content, with English-language versions published later. 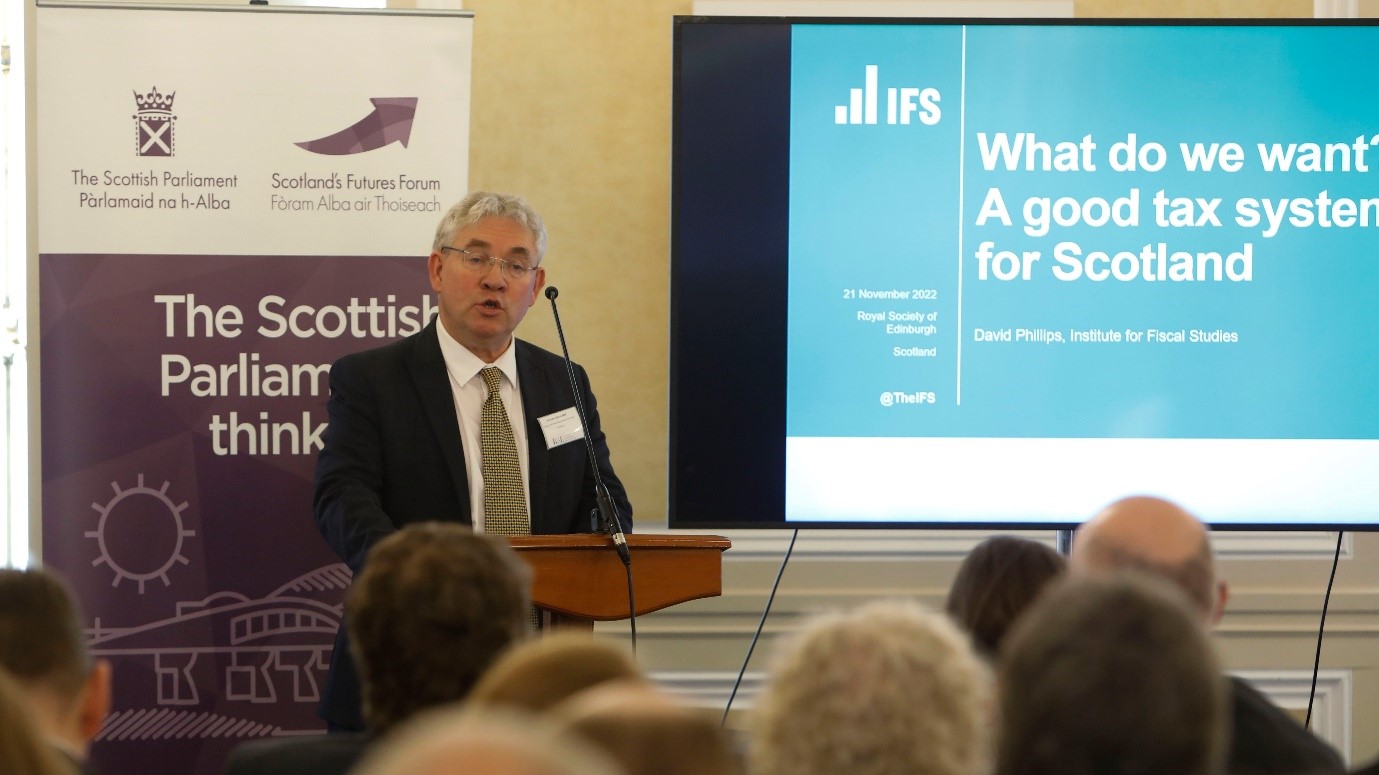 Forecasts and Frameworks: Tax in Scotland

In November, we worked with the Parliament’s Finance and Public Administration Committee to host a conference on the taxation system in Scotland.

Held in conjunction with the Royal Society of Edinburgh, the event considered how tax could support Government ambitions both now and in the future, as well as the short and the long-term policy options available to Scotland.

With presentations from Susan Murray of the David Hume Institute and David Philips from the Institute for Fiscal Studies, the event enabled MSPs and other organisations and individuals with an interest to explore these issues in an informal setting, and its outcomes will help guide the Committee’s consideration of possible future work in the area.

Read the report “Frameworks and Forecasts: Taxation in Scotland”

Our plans for next year

As well as continuing our work on democracy and education, we will begin a new project exploring structural inequalities. Keep in touch to find out more…

However, if you change your mind, there is an option to unsubscribe on every message.